How the U.S. Net Neutrality Repeal Can Affect Other Countries

How the U.S. Net Neutrality Repeal Can Affect Other Countries 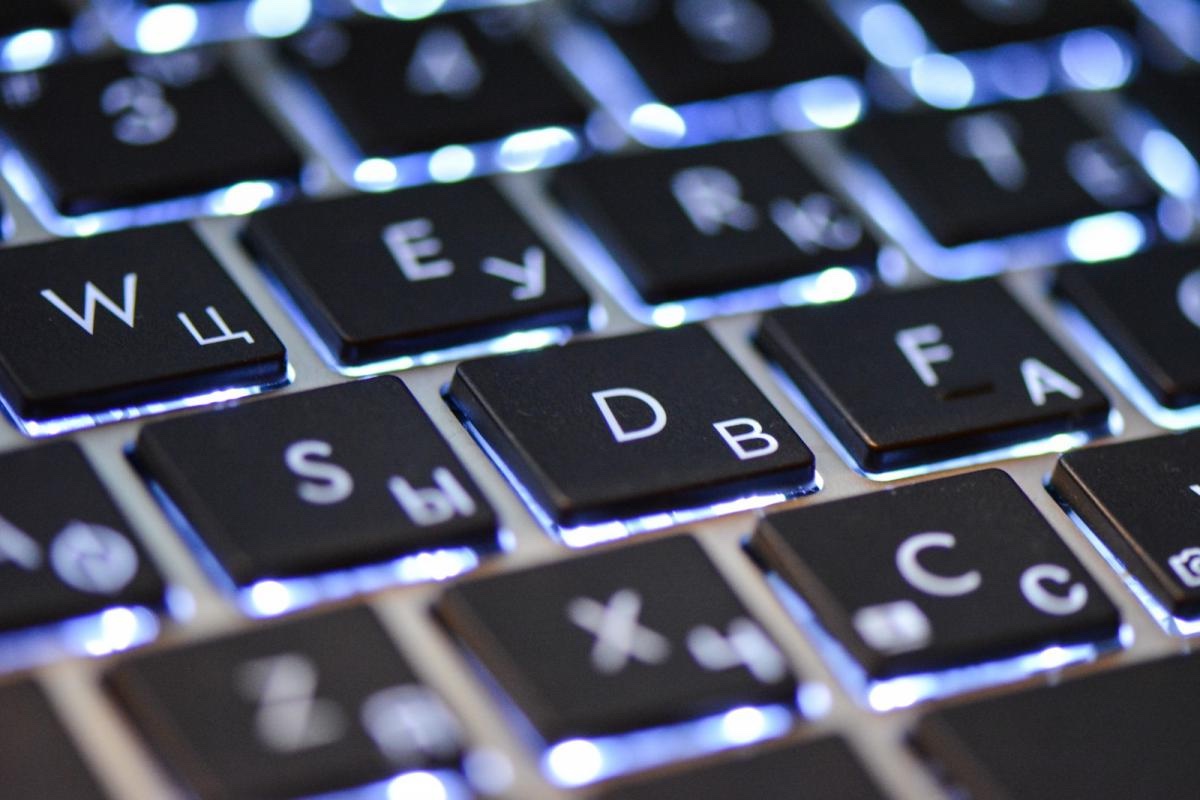 The vote to repeal net neutrality last week has already caused significant waves of dissatisfaction. On December 14, 2017, the U.S. Federal Communications Commission (FCC) voted against the country's existing net neutrality laws, set in place two years ago. While the Canadian and European policy has not changed, and the local governments are in full support of net neutrality laws, we can't ignore the ramifications the FCC's ruling will have worldwide.

What Does the Repeal of Net Neutrality Mean?

For the last two years, the U.S. had net neutrality laws set in place, meaning all web traffic must be treated equally. With the recent 3-2 vote against it, large corporate companies such as Comcast, Verizon, and AT&T now have the power and ability to slow down or block access to services they don't support. While experts don't believe that changes will be felt right away, in time, what you watch online and the apps you use will begin to change. Companies are now able to charge higher fees for things such as "fast lanes", which will create faster network speeds. They are also able to block access, or re-direct traffic, from websites they don't support to ones that benefit them.

How Does the Net Neutrality Change Affect Canadians?

While Canadian net neutrality policy is set in place by the Canadian Radio-television and Telecommunications Commission (CRTC), and government support is strongly leaning toward net neutrality, the changes in the U.S. will affect how Canadians use the internet. Many popular U.S. internet services are used by Canadians. One example being Netflix. If a company like Netflix is forced to pay more for "fast lanes" and priority speeds, they may pass the costs on to users inside and outside of the U.S. Companies like Wattpad and Shopify have publically spoken against the net neutrality changes made by the FCC, saying that this change will only hurt small businesses while benefiting mega corporations. Read more about what Canadian companies and tech leaders are saying here.

How Does the Net Neutrality Change Affect Europeans?

Countries in the European Union have less to worry about as net neutrality rules are clearly established in EU law. A few years back, all internet service providers (ISPs) signed a voluntary Open Internet Code, which made them promise not to block services or damage the services of competitors. In this sense, Europe is a global standard-setter when it comes to net neutrality. Individuals using services from companies such as Netflix or Amazon Prime Video may see changes in the same way Canadians will, with companies passing on the additional fees to the end user. However, news sources such as Silicon Republic believe that Europe may not be far behind the U.S. in net neutrality changes. WIth the FCC setting the standard, telecoms companies in Europe, that represent a huge lobbying force, can argue how net neutrality is holding back infrastructure investment. We will keep our eyes and ears open regarding any potential disruptions to the European Open Internet Code.

What Do We Think About These Changes?

"Personally, I don't see the issue of net neutrality as either good or bad. On the surface, the reversal of net neutrality rules will stifle and impede innovation. In fact, it provides incumbents another tool to squash small innovators simply by paying network providers to charge new startups more or outright block their services. Yes, this sounds bad.

The compensating force, in my opinion, is competition and new opportunity. I see big money moving into technologies and services where the network carrier chooses to be neutral. They can even market themselves as the network where everyone is treated equally. Keep in mind, the movement toward independent network carriers has already started. For instance, Google is already in the local fibre games in many U.S. cities, and companies like Facebook are looking at different ways to provide connectivity. While the incumbent network carriers temporarily pop open the champagne bottles, I think money is already moving toward alternative net neutral services and carriers.

A perfect example of this offsetting innovation and alternative services effect is in the entertainment world. Take for instance Apple's dominance with digital music and streaming, trying to squeeze artists into penny royalties. The counter effect was new services from Amazon, Spotify, etc. Another example is the consolidation of major content studios where Disney has been gobbling up T.V. networks and movie studios since the late 1990s. In response, a new model arose, where the distribution service companies started in the content game to protect themselves. Today, Netflix, Amazon, HBO, and others are creating their own content to compete with the Disney's of the world.

The cool thing about innovation is that it happens in the cracks and areas where the rules don't allow for it. While the big networks start rolling out restricted and differing service lanes, I see companies building new neutral lanes in order to compete. In the end, we will probably end up in the middle where some services are tiered (and accepted as such by consumers) and others will be neutral and free (as the one consumers choose)."  - Tony Kim, CMO, HEXONET Services Inc.